Join magician Jeff Evans as he meets the pros who participate in some of the most interesting adventure activities in the world; scuba diving, rock climbing, skydiving, and… magic?!?  Learn how Science, Technology, Reading, Engineering, Art, and Math makes these sports possible.

Jeff’s newest magic show is featured as part of Summer Reading Programs from June – August, 2017 at public libraries from Portland to Tacoma to Seattle to Port Angeles and beyond.  Jeff has been a library favorite since 1992.  This show combining his love of extreme sports and magic is a must-see!  Check Jeff’s summer 2017 show calendar. 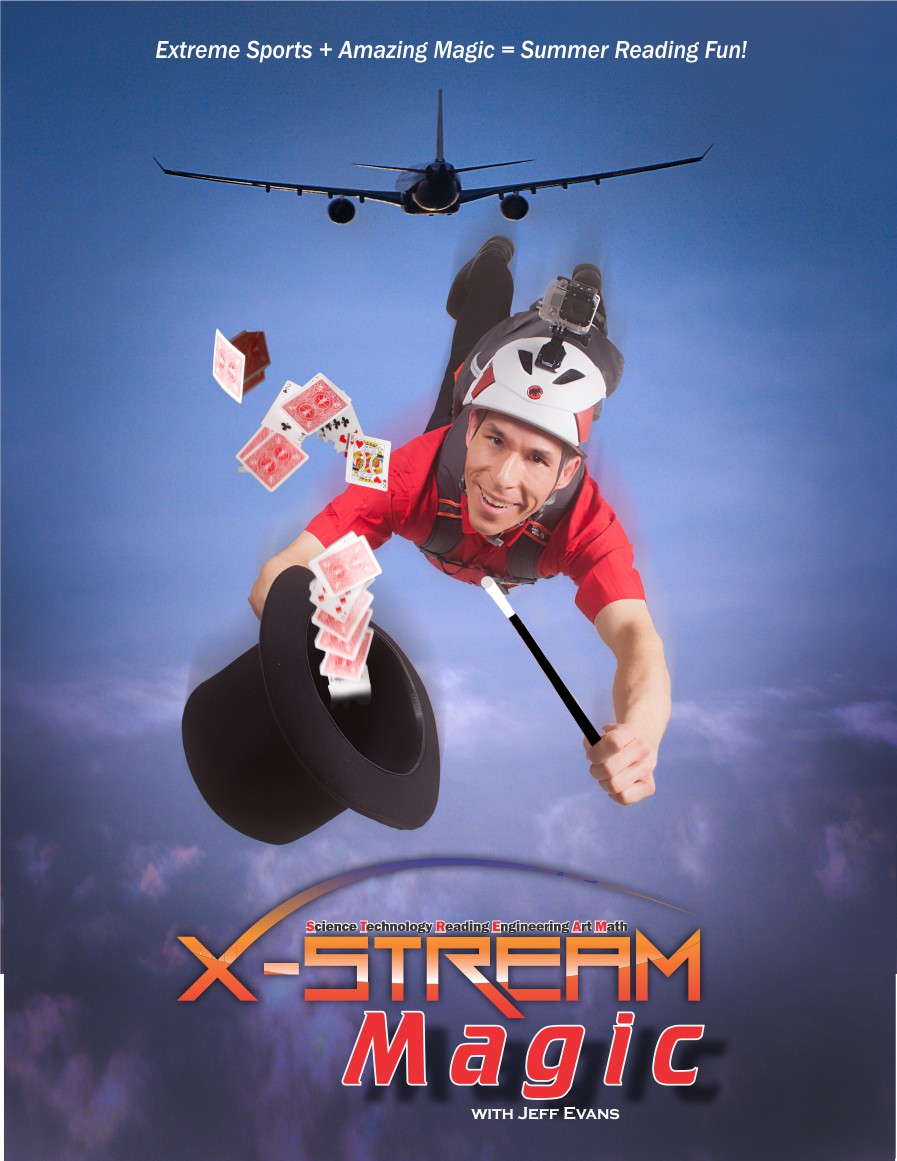 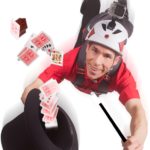 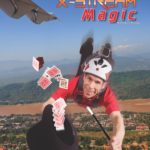 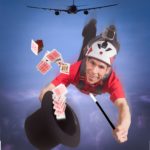 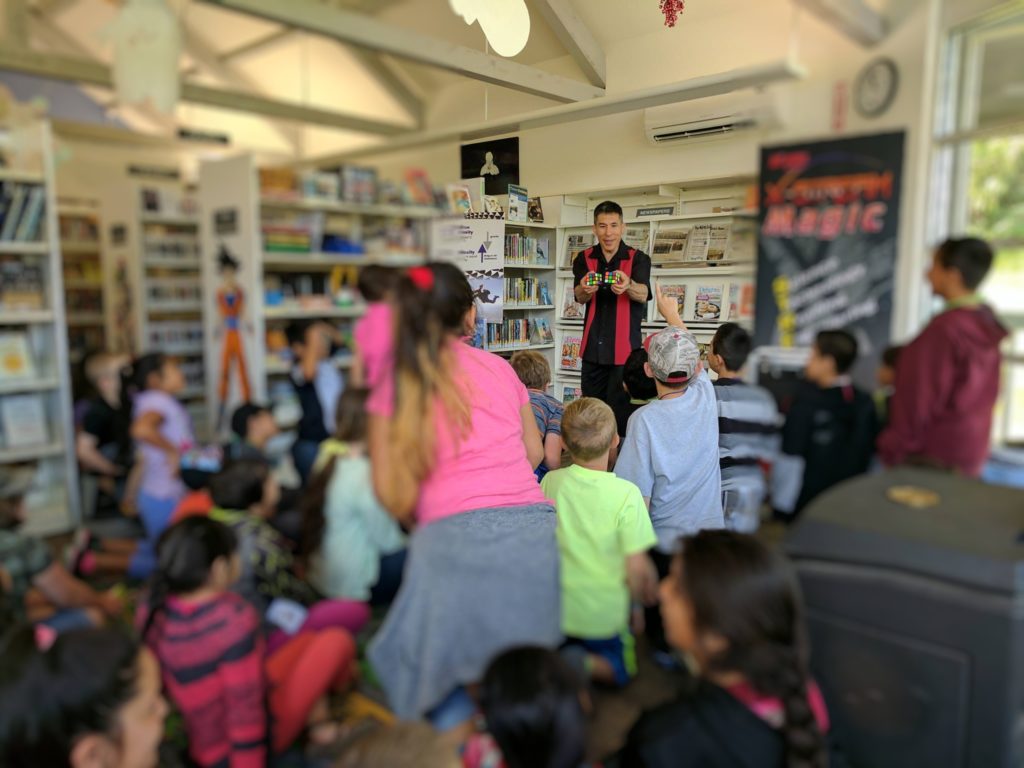 Mastering the Rubik’s Cube at the Amanda Park Timberland Library 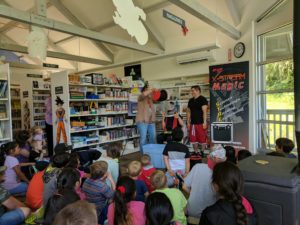 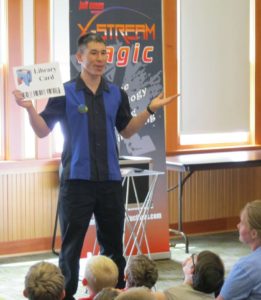 Plugging the library at the Ilwaco Timberland Library 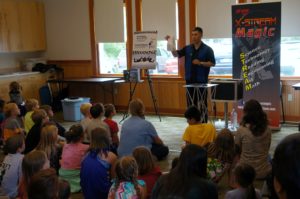 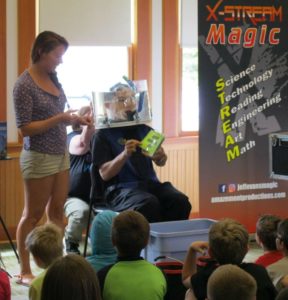 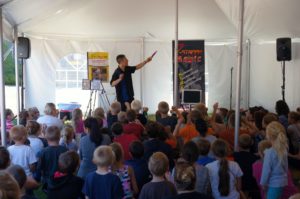 Magic in the Tent at the LaCenter Library 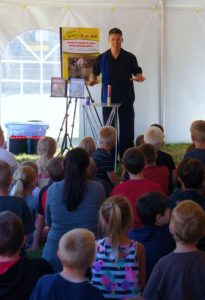 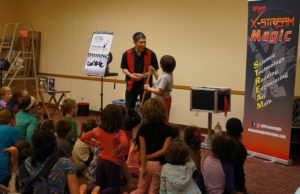 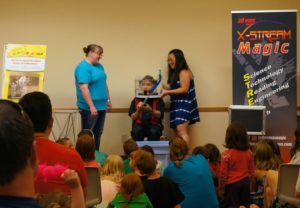 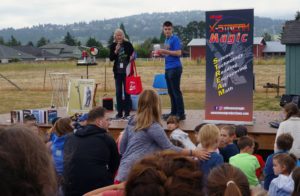 Sequim librarian Patti and a teen volunteer give away raffle prizes 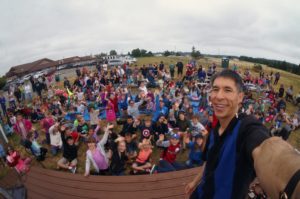 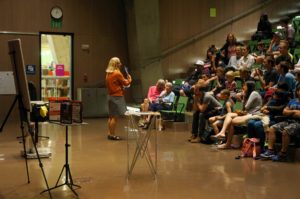 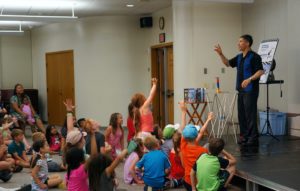 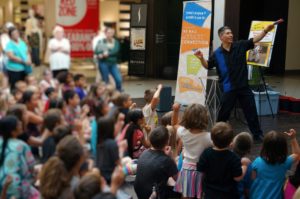 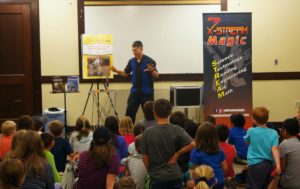 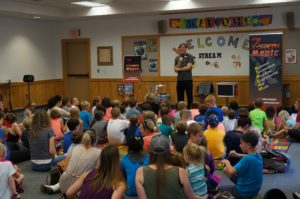 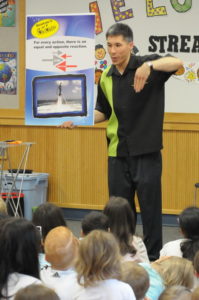 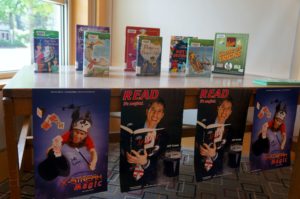 Magic books and posters at the Redmond Library 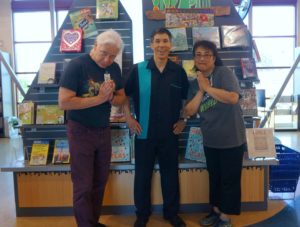 To learn more about bringing this or one of Jeff’s other programs to your school or library, call (360) 412-5064 or send e-mail to jeff[at]edumazement.com.