One family drove from Tumwater to see my show at the Montesano Timberland Library.  How did they hear about the show?  They’re fans on Facebook!  Connect with me there, as I try to post upcoming public performances. 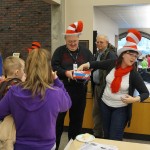 Sara draws for a winning ticket 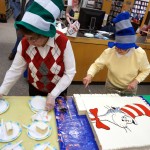 Moonlighting Keebler elves? Nope, the Friends of the Library! 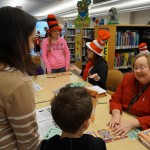 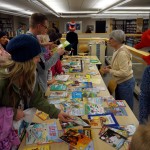 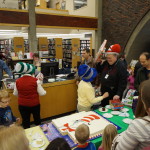 Hundreds of people attended the festivities 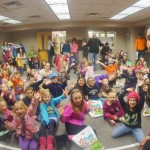 Bob Stalder is the Youth Services Librarian for the Aberdeen Timberland Library.  He and I go way back. I first met Bob, and his sidekick Nancy, at the Lacey Timberland Library in 1992. I was in high school at the time and walked in and asked if they might need a magic show for their children’s programs. “Yes!” was their enthusiastic response. I became part of the “Bob and Nancy Show” and did a short segment after their storytelling shows at each of the Lacey, Olympia, and Tumwater Timberland Libraries as part of the Summer Reading Program.

It was a free performance – they bought me lunch. But the rest, as they say, is history. I’ve performed nearly each year for those three libraries. And I’ve done thousands of library programs since throughout Washington and a few in Oregon and Idaho. 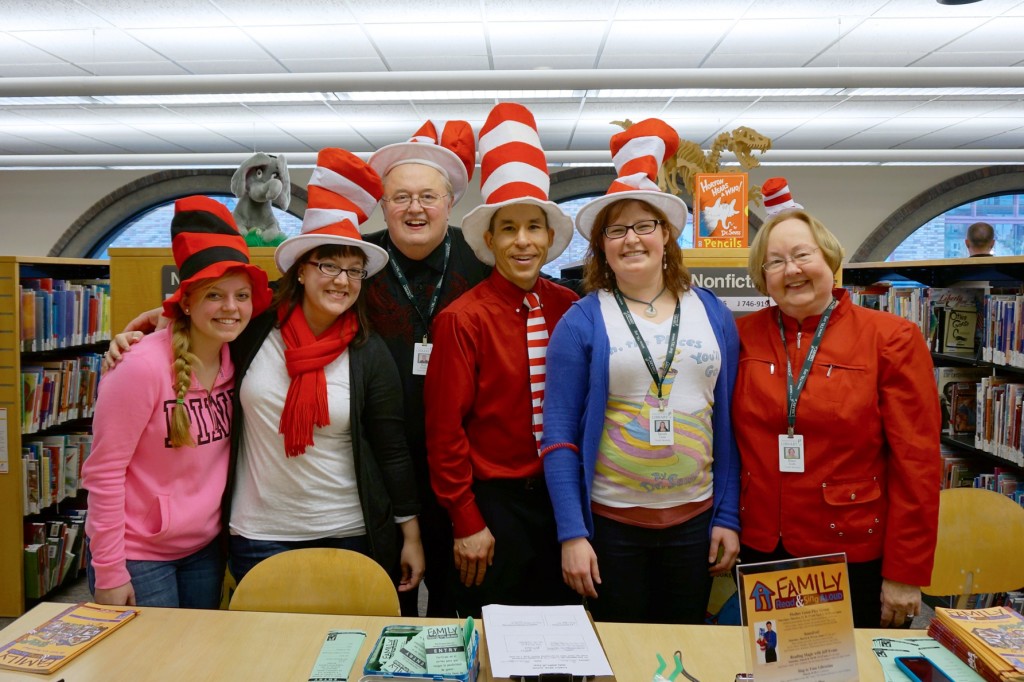 Me and the TRL Youth Services staff

I’ll be at several of the Timberland libraries this summer (including the Aberdeen, Hoquiam, and Montesano Libraries) presenting my Science Magic show, as well as many others throughout western Washington.  Check with your local libraries in early June for their schedule, or send e-mail to jeff[at]edumazement.com to find out when I’ll be in your area.