No Bullies Allowed Assemblies in Lacey

I love it when schools block-book by coordinating to have me perform at two schools on the same day.  Horizons and Woodland Elementary, both in Lacey, Washington, had me visit their school last Friday with my No Bullies Allowed assembly program.  Not only did they automatically save 20% by coordinating dates, but they saved an additional $50 as they attended the Washington School Assembly Showcase.  Ask me if you you’re interested in more details about either my block-booking discount or would like to be on the list to stay informed about the annual Assembly Showcase. 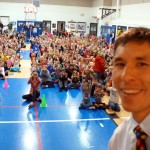 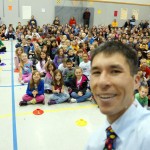 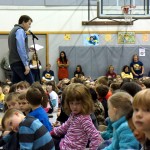 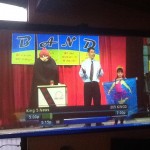 It’s rare to get on TV for doing something good.  But, this is one of those times when the opportunity came up!  I was able to create a magic routine to create a big surprise.  Woodland Elementary had a military father returning from his third tour of duty in Afghanistan who wanted to surprise his daughter.  It was my job to come up with a fun way to magically produce Sergeant Villa.  I decided to change principal David Warning into Sergeant Villa with the misdirection of costumes.  The three of us met immediately before the assembly to talk through the plan, but didn’t actually rehearse a thing.  It all went smoothly, and King 5 and K13 TV both had video crews to capture the moment.  http://www.king5.com/video/featured-videos/Sergeant-comes-home-from-Afghanistan-to-surprise-his-daughter-176045681.html 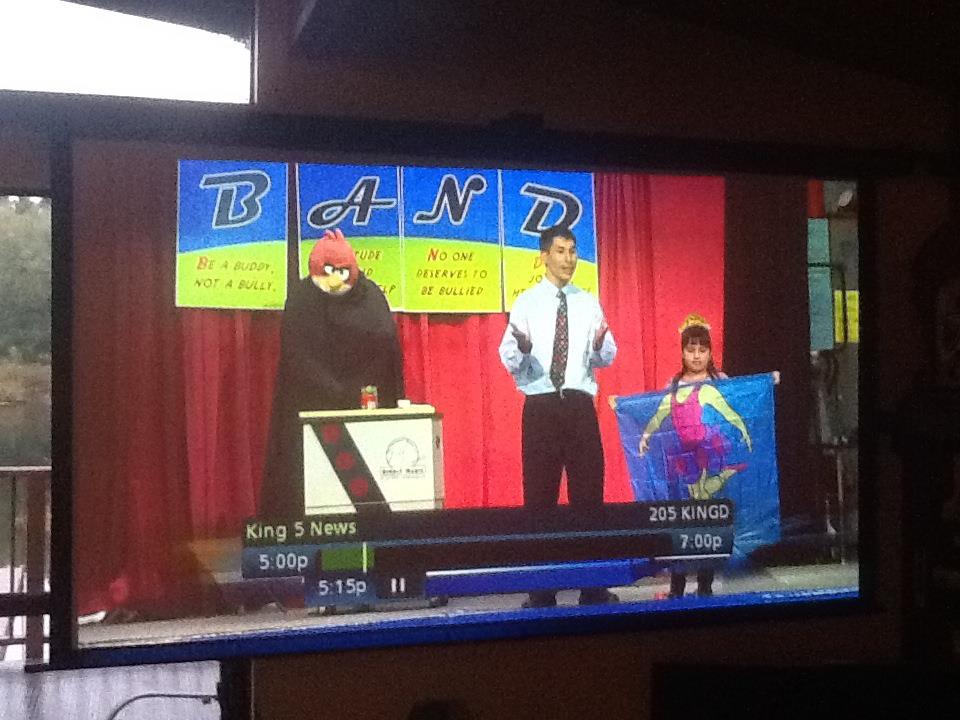 Most of the teachers and and none of the students knew about the surprise, so there was some confusion until principal Mr. Warning took the microphone and made the revelation.  It was a very emotional reunion with a lot of teary-eyed teachers.