Daniel Bagley Elementary in Seattle hosted my Science Magic show as part of their Math Night. 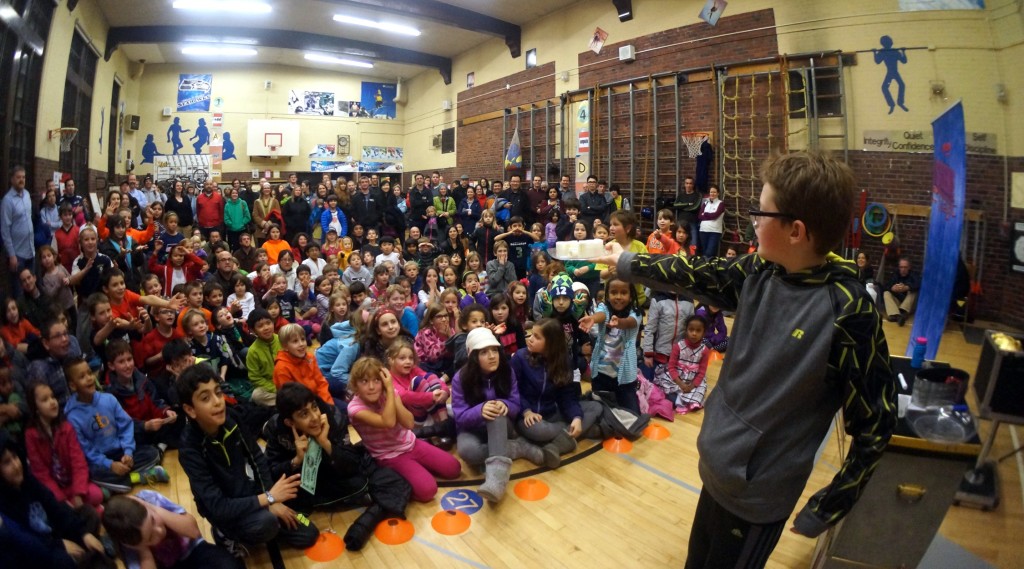 Students – and parents! – locked in and focused on this demonstration of Newton’s Law of Motion at Bagley Elementary

I’ve had the pleasure of being part of several programs at Bagley Elementary in the past.  Their parents are always very supportive of extra-curricular activities like this, which makes a huge difference for their children. 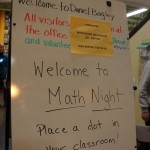 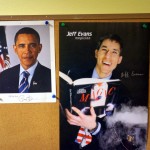 You know you’re famous when your photo is sandwiched between President Obama and the Seahawks! 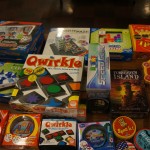 Dozens of card games, board games, and toys using math were on hand for families to try 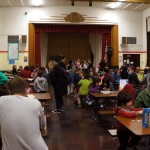 Parents and kids participating in math games and activities 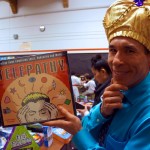 I knew I was going to pick up this game… 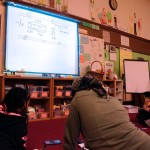 Families could purchase math-related games and toys from a local store that had a great variety of items available for sale.  “Doing math” sounds like work, but using math formulas and principles as part of a game is more like playing.  I watched students learning fractions with an ingenious toy and looked in on a classroom where students discussed different methods of solving a word problem.  (Not good at subtraction?  Use addition!)

I even added an amazing “mathemagic” demonstration to my Science Magic program where anyone can seem to have the ability to predict large numbers in advance.  I taught the method so kids and parents can try this on their own.  Again, math is involved, but as it is in the guise of performing magic, I hope several try performing this on friends.

For more details about my science night assembly programs call me in Olympia at (360) 412-5064 or send e-mail to jeff[at]edumazement.com.